"Life is not a dress rehearsal"

Born in the southwest of the Netherlands, where the seas are high and the dunes are low, Marjos was born in the end of the sixties.

She grew up close to the sea, and far away from all things mundane.

At the tender age of 17 she left for studies, first Business Adminstration at Nijenrode, and after a short sunny stint in the Dutch Caribean where she picked up a life long love for scuba and other diving, she returned to Amsterdam to start Medical School in 1994.

During Medical School she also ran into a nonmedical bug: Travel.
First some usa, but soonish also all kind of central america and carib, and lots of southern Africa en Aus. Before the clinical part of her education (so before she could see firsthand what happens to people who do it) she picked up another longer lasting habit: Motorcycling.

Time to head to the Himalaya. After graduation she hesitated: tropical medicine or.. But in 2004 (after some solid Asian world travels in 2003) she started as an Anesthesiology resident in Utrecht, at the University Hospital.

In 2009 she became a fullfledged anesthesiologist, got on the bike, cruised to Mongolia , came back, did some medical volunteering in Tanzania, but eventually started her fellowship Pain medicine in 2010.

In 2011 she registered, and started to work professionally as an Anesthesiologist - Pain Specialist

The following years were dedicated to her son, life, hobbies, and work. The itch never went away.
So, even after some misheap and with a world in (viral) turmoil , it still is time again.

Travel.. my next chapter: #havesonwilltravel

Kick and me in Bali
travel2003 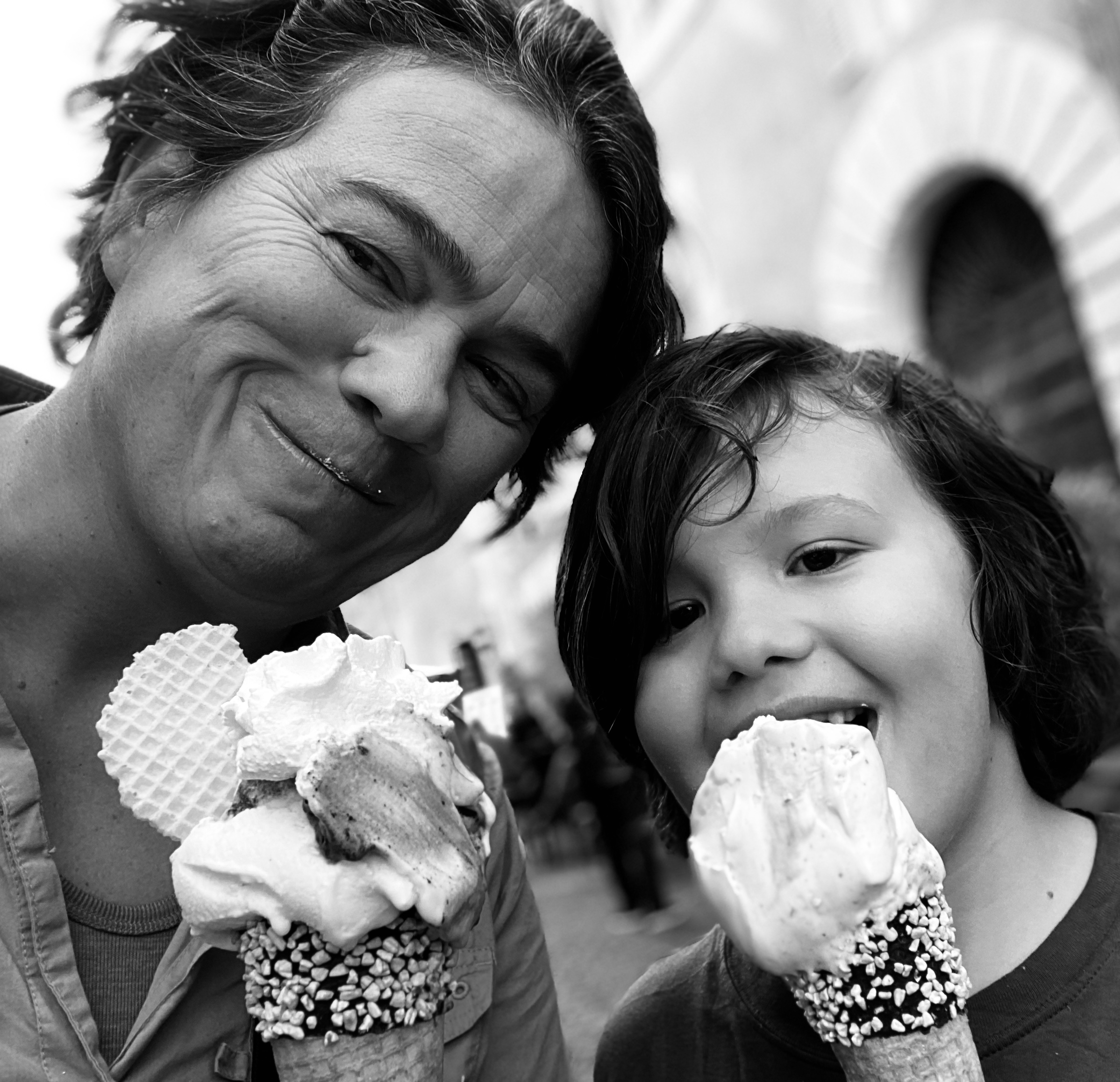 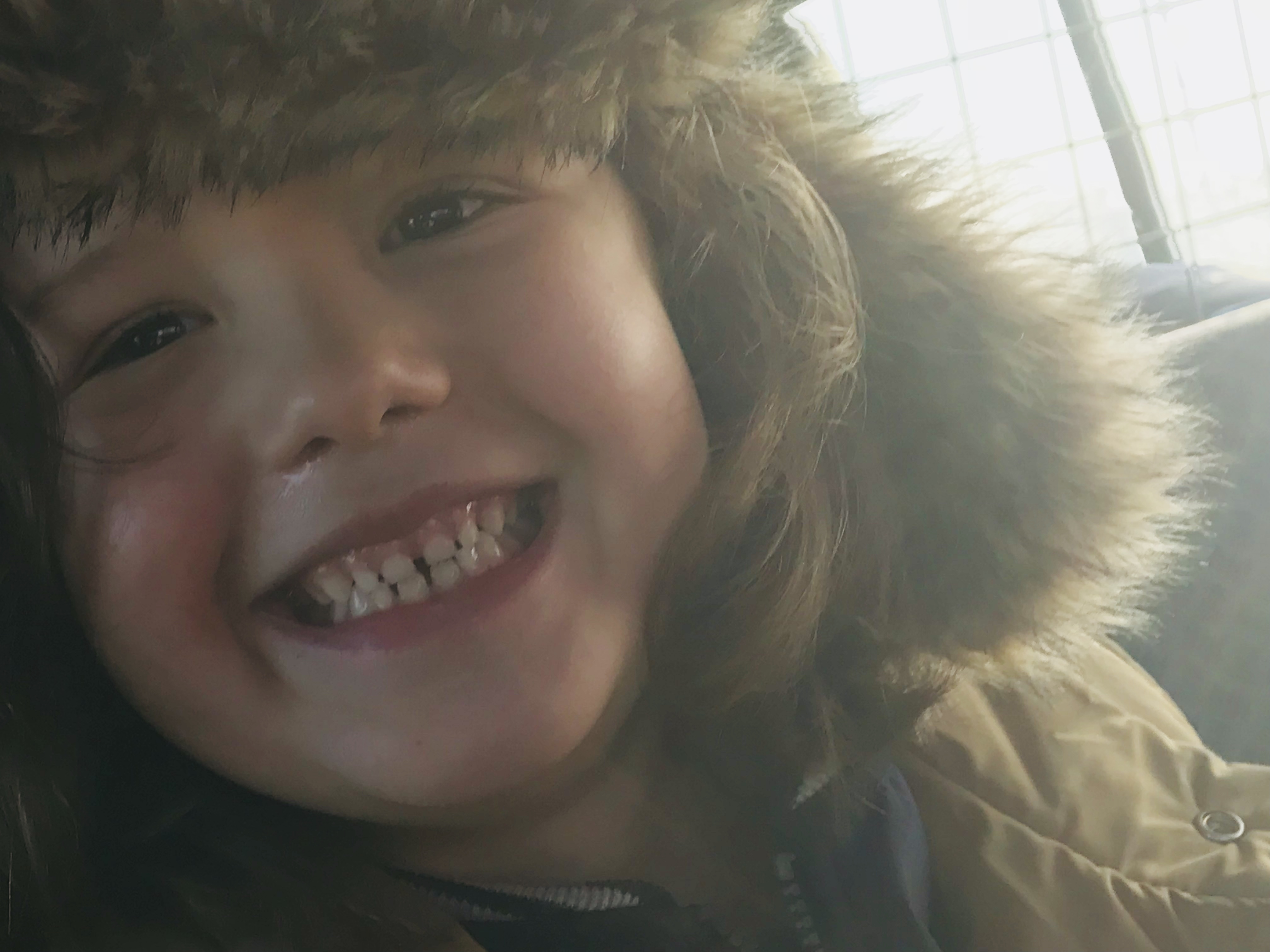